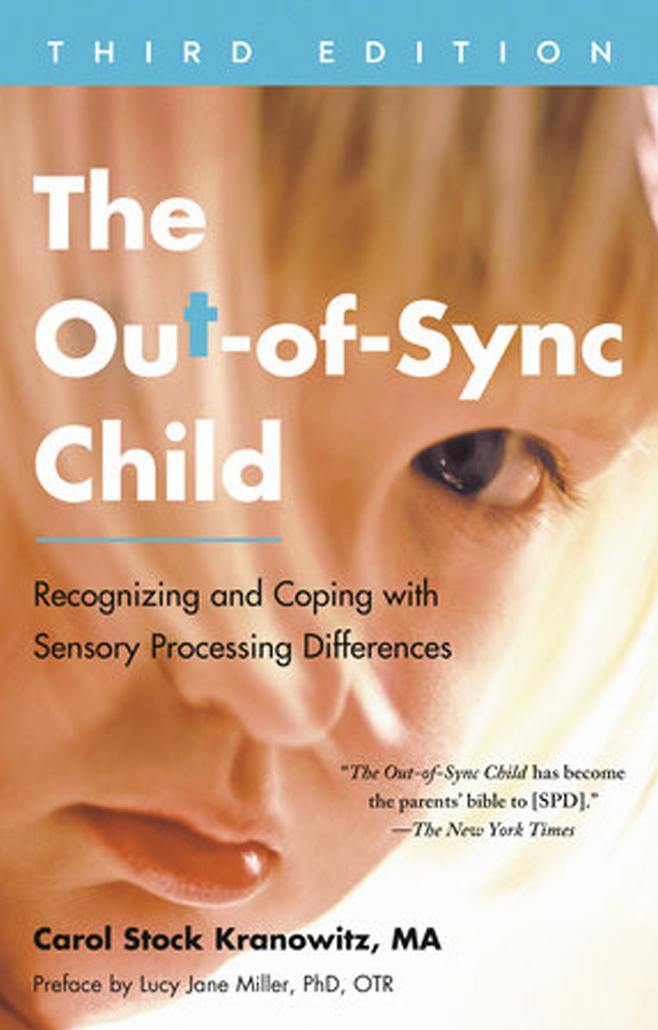 The Out-of-Sync Child: Recognizing and Coping with Sensory Processing Differences

The Out-of-Sync Child has been:

This is the third edition of the ground-breaking 1998 book that introduced Sensory Processing Disorder (or Differences) — known as SPD — to parents, teachers, and other non-specialists.  In easy-to-understand language, the book explains SPD, a common and frequently misdiagnosed condition in which a child’s (or adult’s) central nervous system misinterprets messages coming from the person’s body and surrounding environment.  The new edition expands information on treatments, especially occupational therapy, and on coexisting and “look-alike” disorders, such as learning disabilities, ADHD, and autism.

Also available as an audio book!  Listen to an excerpt, narrated by Ellen Archer.

The Out-of-Sync Child Has Fun: Activities for Kids with SPD

Autism in Lockdown
Scroll to top